THE WINDOW I TV 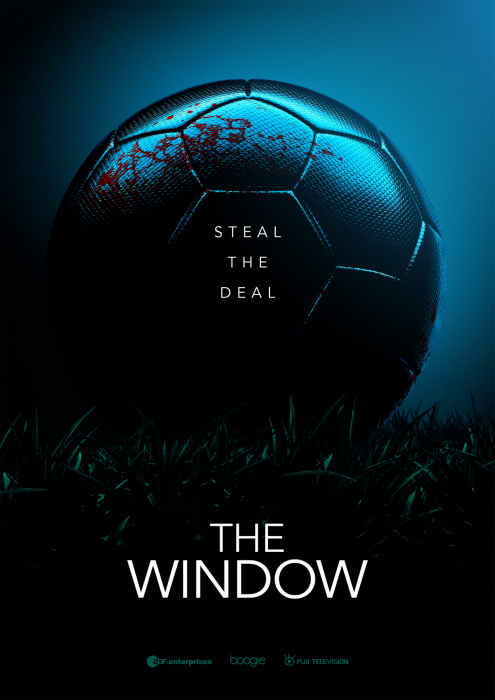 A character-based thriller set in the world of elite professional football. A blue-collar family drama with heart and soul, intertwined with a conspiracy around the deals, double-crosses and corruption that take place in this multi-billion dollar global business.

This is THE WINDOW.
A 10 Episode series.

Told through an ensemble cast, the series eschews the on-field action, choosing instead to explore the rich, dark circus surrounding the sport the world loves and loathes. Lifting the lid not only on the mindsets of players but also the complex psychologies and motivations of agents, administrators, governing bodies, broadcasters and journalists in the cut-throat ecosystem.